In 2016 I was starting to build a detailed understanding of all of the Vampire’s wooden structure. The exact build up of the structure at the tight little area between the aft of the Duct cut-out and Bulkhead 4 (the firewall) was unclear to me. The build is compound with the various laminates being built up in different directions – circumferentially around the cut-out, circumferentially around the fuselage, and with differing cover plies according to how much room was available. This gave rise to an exercise in determining the amount of detail that can be captured with VSFM in a portable 3D expression – meaning that I wanted to be able to study the structure when I wasn’t in the shed with the Vampire. The result was excellent! By this time I had become realistic about the computing power required to complete large photogrammetry tasks. I now had a workstation with an Nvidia K620 GPU. This made mole hills out of mountains! 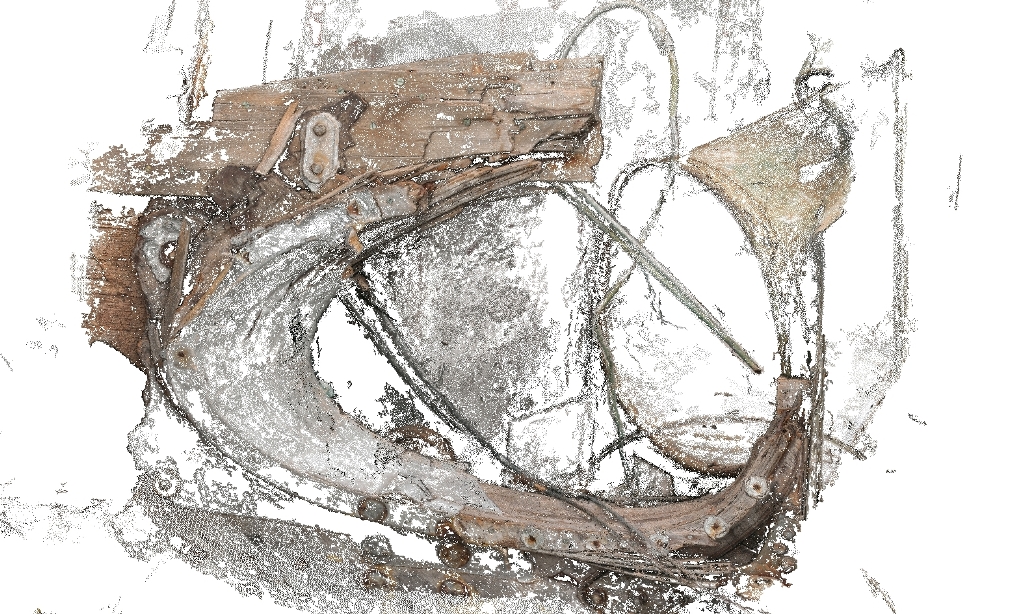 My first jobs for 2017 were an entire detail shoot of the fuselage of A79-733 and a detail shoot of A79-175’s RH instrument panel in-situ. The purpose of these shoots is a true test of the potential use of this data in CAD. 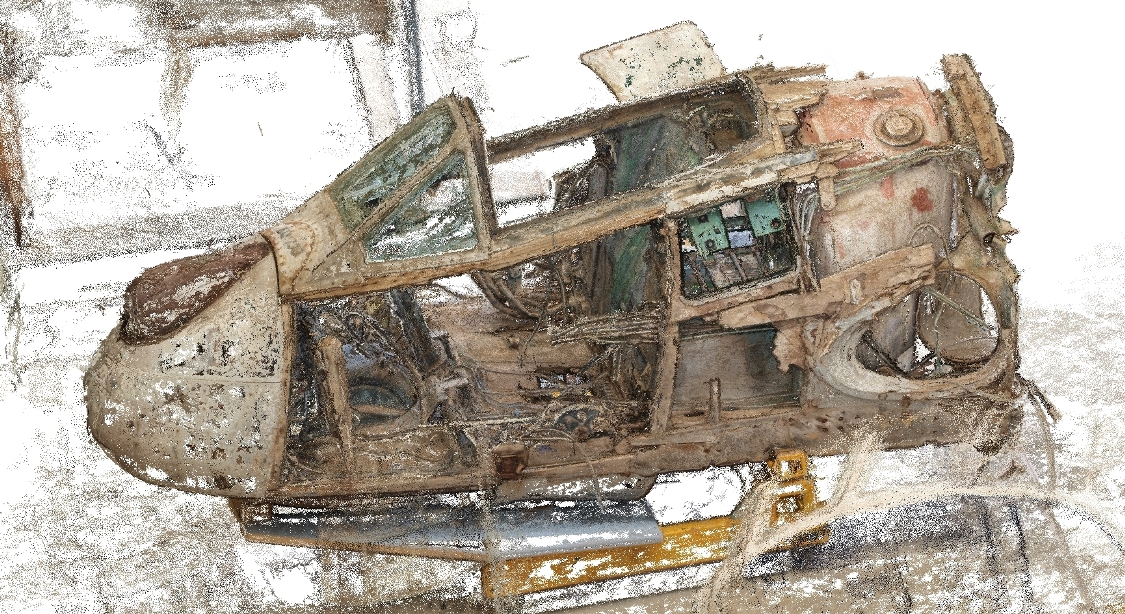 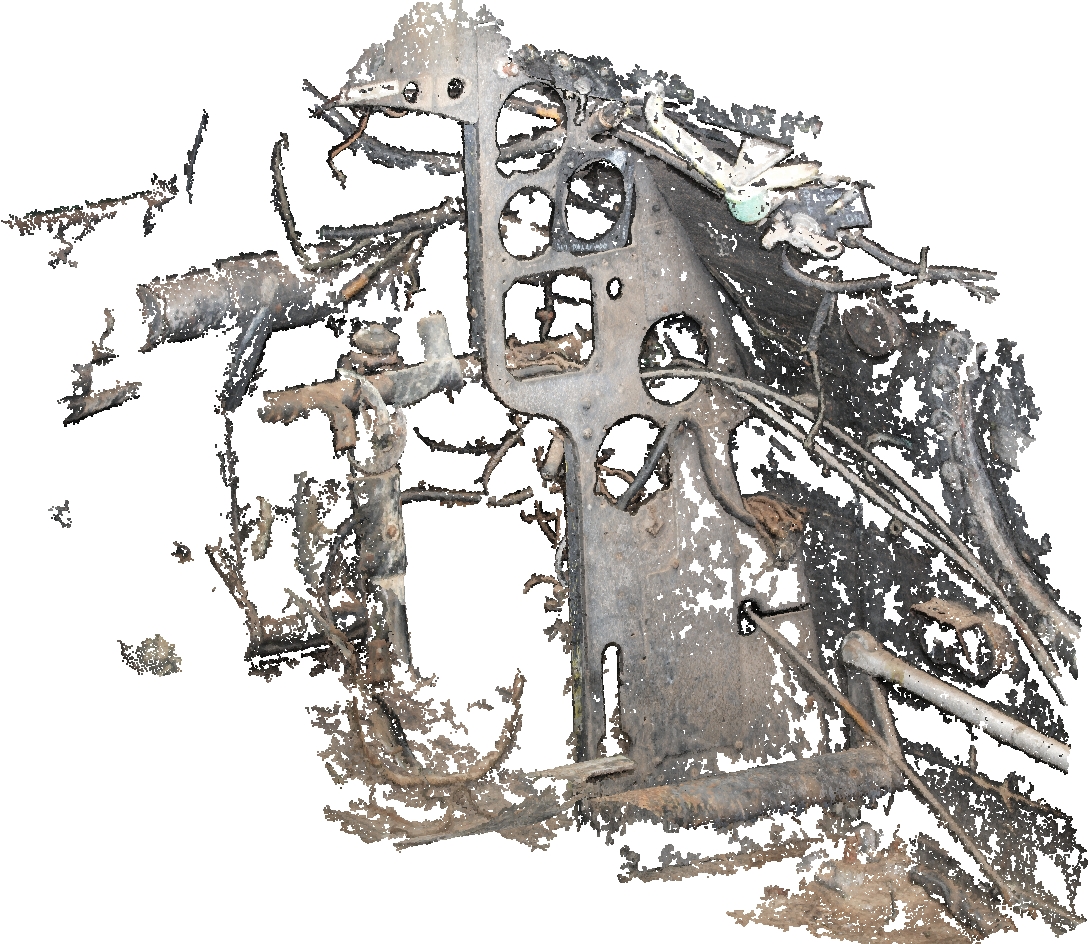 Detail study: the right-hand instrument panel and surrounds in the cockpit of A79-175 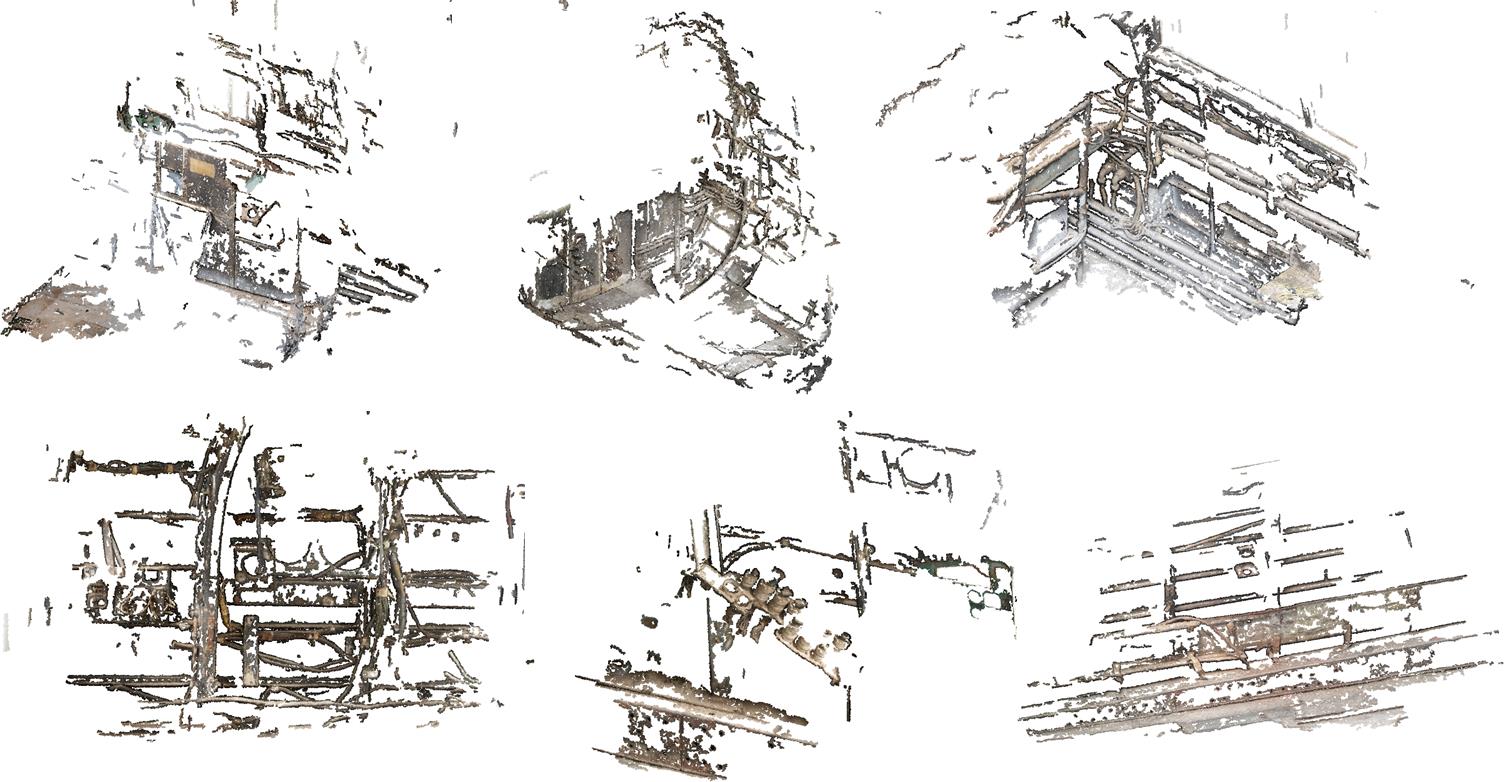 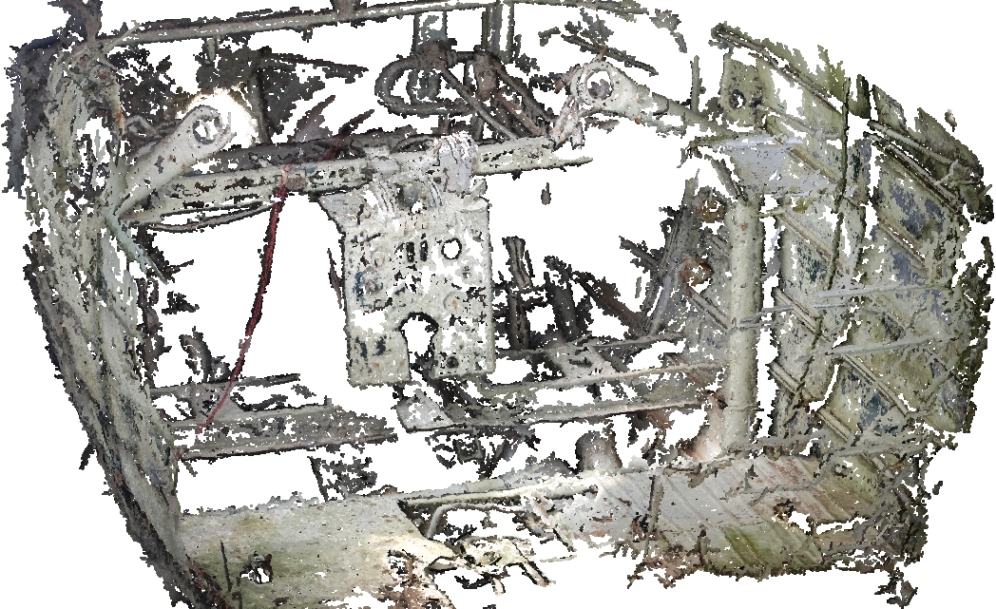 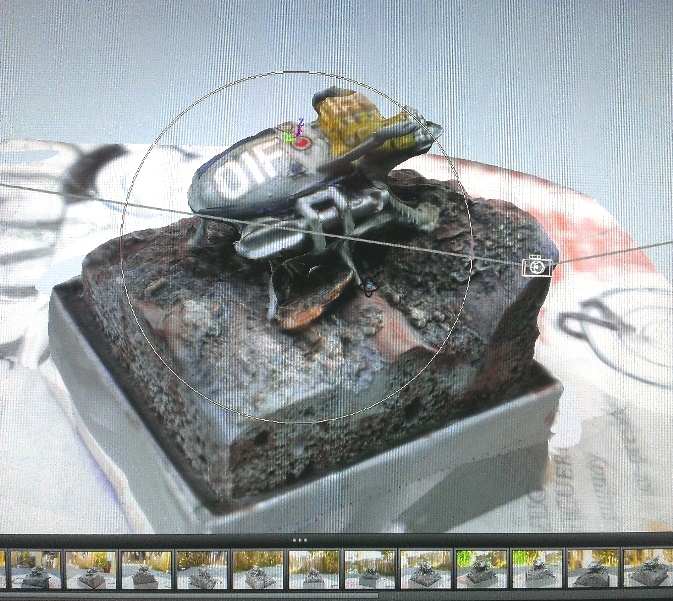 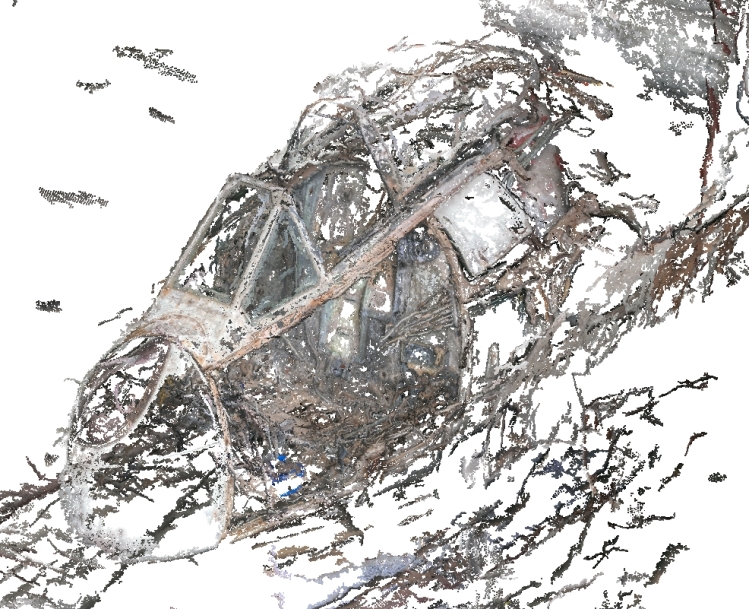 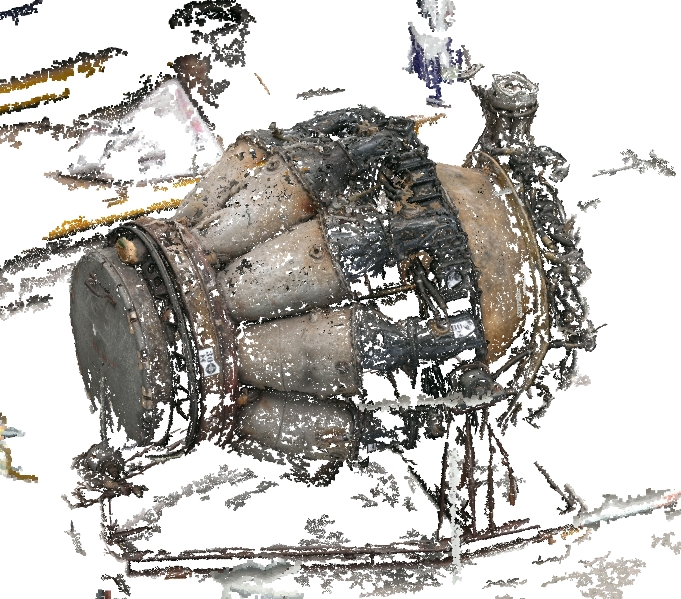 While trying to figure out if Camden Museum of Aviation’s Beaufighter should have the IFF system fitted, we were lucky to have actually located a photo of the aircraft while in active service. This is in the AWM collection: A8-186 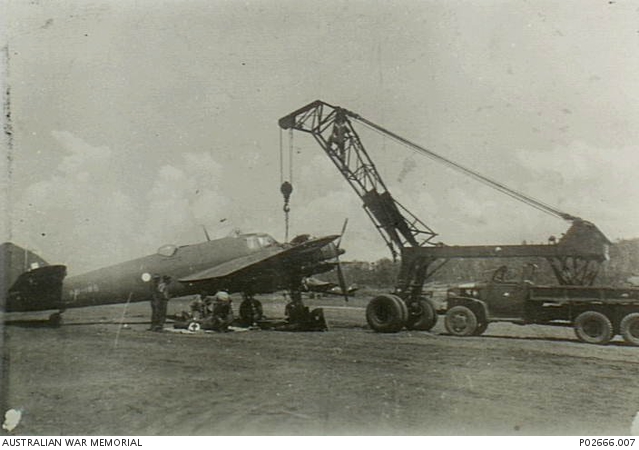 While conducting research on this matter, I requested a couple of digital copies from the NAA. These are now available and make interesting reading…

Contact me at nicko (a) (this site address) if you want to provide comments on anything on this site.